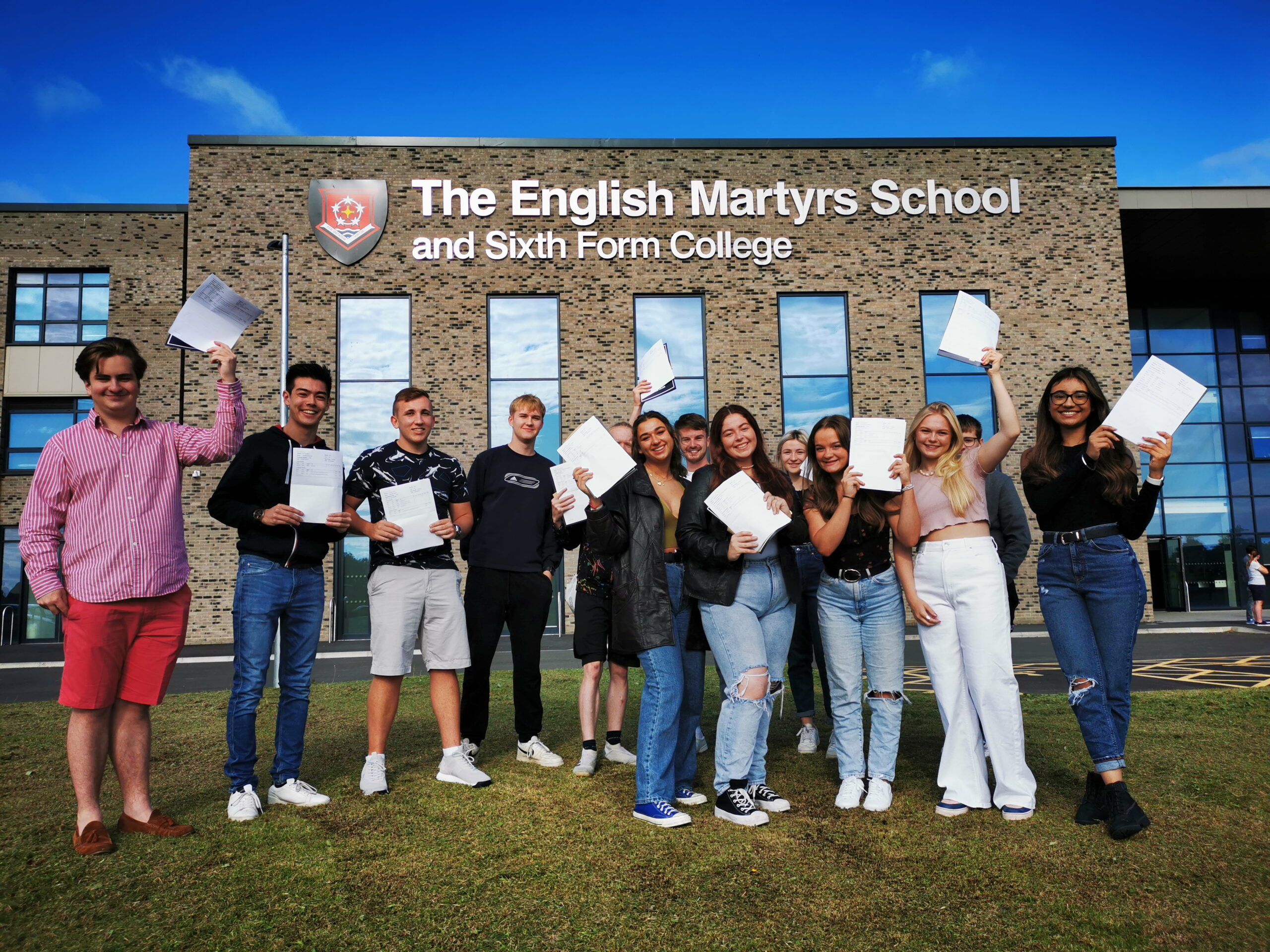 There was joy and excitement this morning as students from The English Martyrs Catholic School and Sixth Form College found out they had secured the A-level grades they needed to follow their dreams.

Among those collecting their results were several students who had taken inspiration from the unpredicted challenges of the pandemic to pursue careers in healthcare and the NHS.

Head girl Anjalee Dhaliwal, 18, from Hartlepool, achieved three A* grades and an A. She will now study Medicine at Liverpool and hopes one day to be a surgeon.

“I’m over the moon and so excited. I always wanted to go into medicine but through the pandemic I have realised it is now my calling. The last 18 months have been very challenging – you just didn’t know what was going to happen next.”

Her friend Jakiah Khan, 18, from Hartlepool, got two A* and an A and will now study Medicine at York.

“It’s been very stressful, but it has been worth it. I’ve always wanted to go into medicine and the pandemic has highlighted the need for more doctors and health care professionals.” 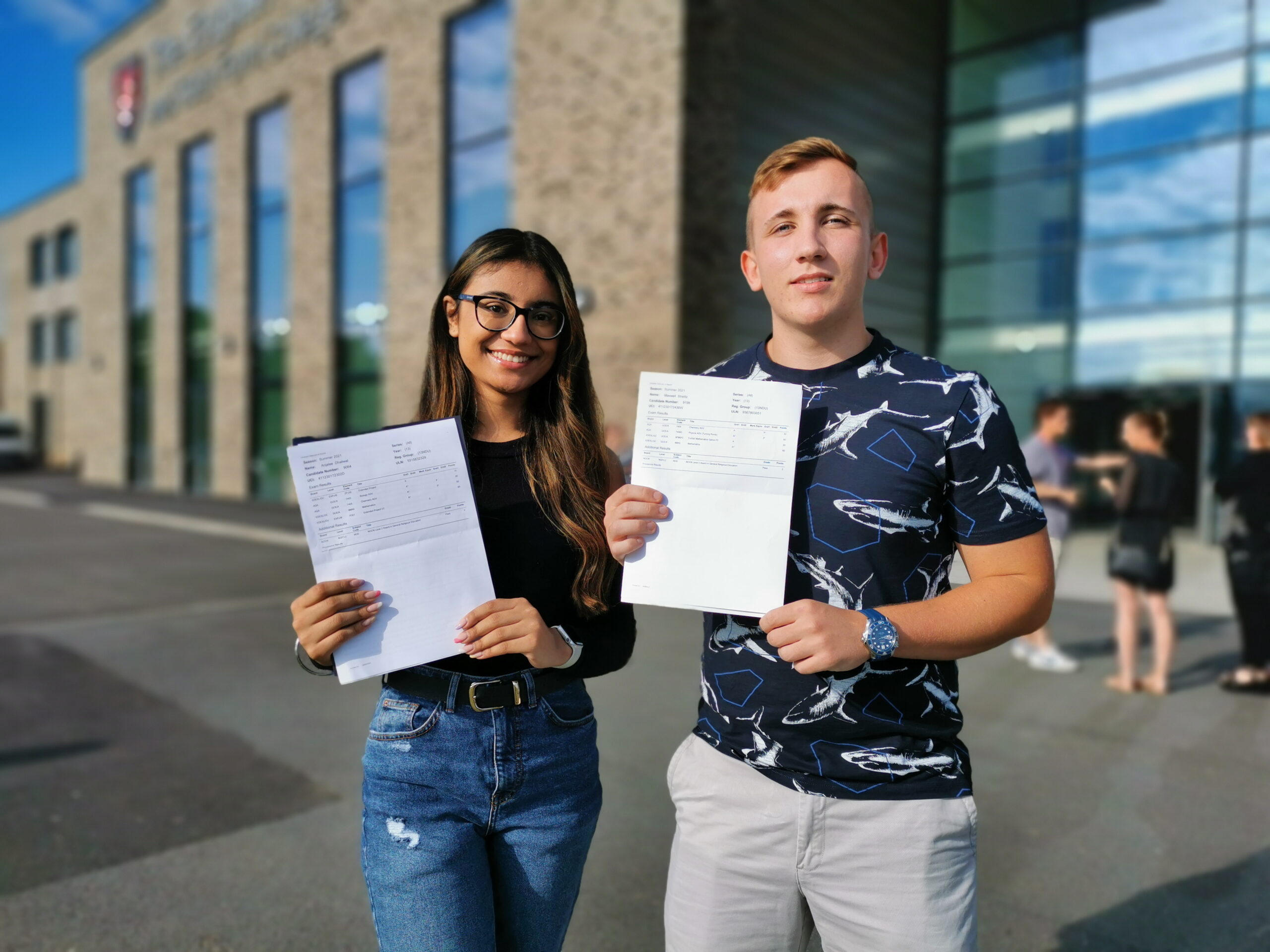 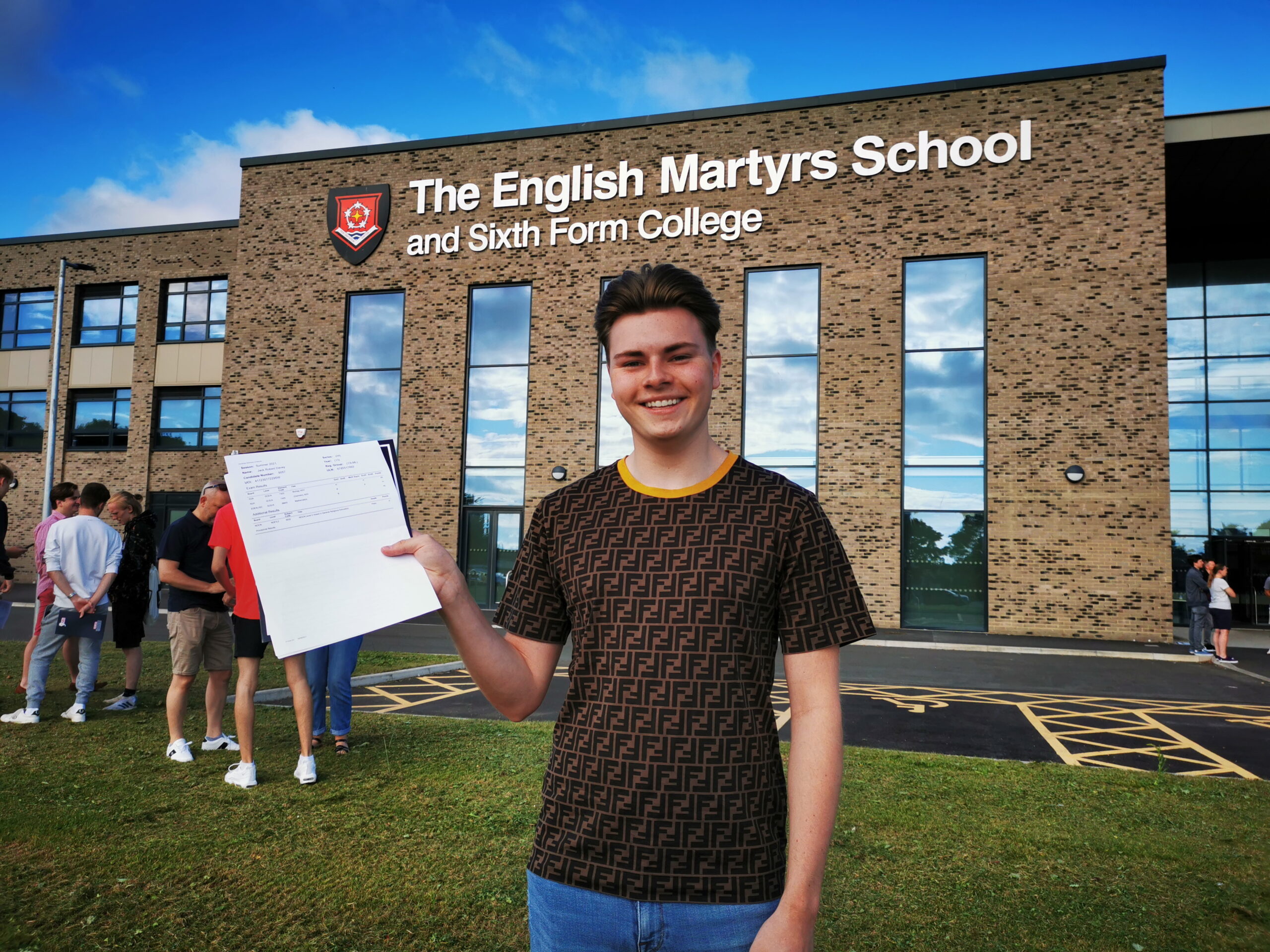 Jack Davey, 18, from Hartlepool, got an A* and two Bs, and will now study Pharmacy at Brighton. He too has been partly inspired by the pandemic, and Jack achieved the grades he needed despite the challenges of studying at home with four siblings, including three who are younger than him.

“It’s been a real challenge – there has been a lot of crying and a lot of screaming in the house, but I got it done!”

Others pursuing a career in health care include Marley Jo Wood, 18, from Hartlepool, who leaves the school to follow her dream of a career in Mental Health Nursing.

Alongside its academic success, the school aims to nurture creative, musical and theatrical talent. Rose Allen, 18, from Hartlepool, has starred in six school musicals and is a member of the English Martyrs Chamber Choir, Orchestra and Woodwind Group. After achieving two As and B, she has secured a place at the Leeds Conservatoire to study Musical Theatre.

She said: “I’m absolutely over the moon. I think it’s the pick-me-up we all needed after the challenges of the last 18 months. It’s been tough, but the school has been so supportive. I think everybody at the school can be so proud that they made it through and came out the other side.”

Head boy Max Strelitz, 18, from Hartlepool, also praised his fellow students for how they had coped with the challenges of the pandemic.

Max got two A* and two A grades and will now study Engineering at Durham.

He said: “Students have put the hard work in and achieved the results they deserve – I think everyone deserves a pat on the back.”

After his hard work, Luke Stokle, 18, from Hartlepool, has achieved three A* grades and an A, securing a place at Cambridge University to study Modern and Medieval Languages. He said his overriding emotion was one of relief.

“It’s been an unprecedented situation and I’m delighted to secure the grades I needed; I am very excited to be able to study in Cambridge.”

University is not the right pathway for everyone and our specialist careers team support students to choose other rewarding career options.

After completing his A-levels, Ellis Cairns, 18, from Hartlepool, is already on track to achieve his goal of becoming a paramedic after starting work with Stockton-based company, Cipher Medical. 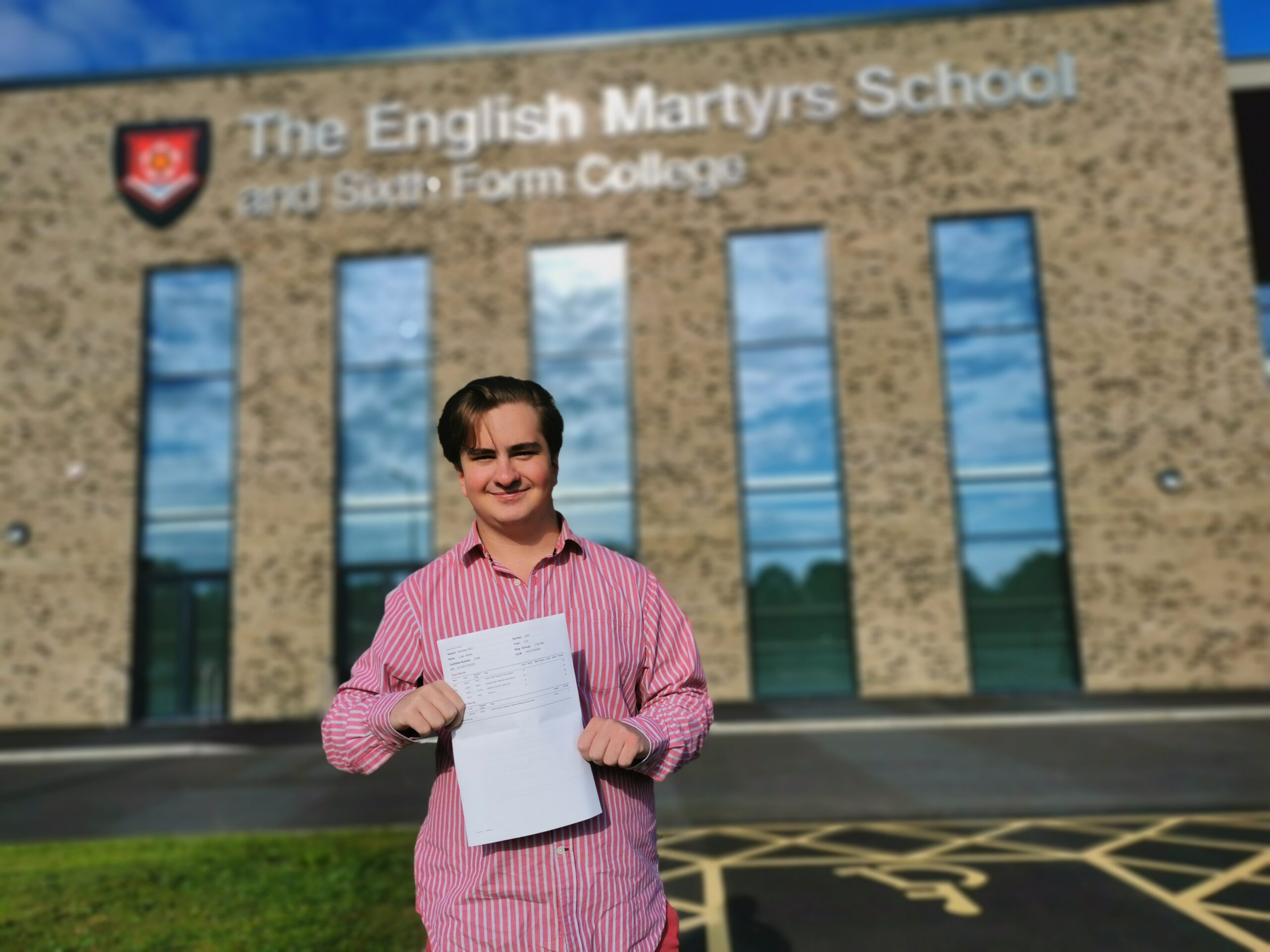 Headteacher Stephen Hammond said: “We are extremely proud of all of our students. We are pleased that they are able to pursue their intended pathways, which includes places at some of the most prestigious universities, on highly competitive degree courses, including Medicine. I want to take this opportunity to thank the students and staff for all of their hard work throughout their time at the college and I wish them good luck in the future.”